2022 – Finally hitting the road with The Kut. Not the Danko Support tour, but a headline tour funded by the National Lottery Revive Live Tour Scheme. I also feature on the Kut’s latest soon to be released second album. This was great to be involved in. More to follow soon.

Winter 2021 – New project that I have been involved with The Vampirettes played their first show in October. Been a long time in the making, but we pulled it off to a packed house at The Cavern – Not Liverpool 🙂 It was a fun early Halloween show. Even the audience came in fancy dress which was pretty cool.

2021 – Late summer I was asked to join the Nancy and Dolls – and played out their remaining dates for the year, some great festivals and venues including the legendary 100 Club in London. Looking forward to being able to play more shows with girls in 2022.

This tour has now been moved to December 2021 – all being well ….
Happy announce that I will be hitting the road with The Kut.
After recording tracks for the album their Valley of Thorns which has been very successful since its release, it has been nice to go back and play some of these songs again. 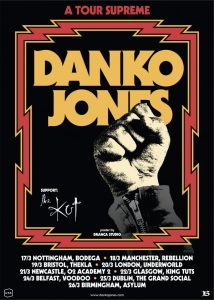 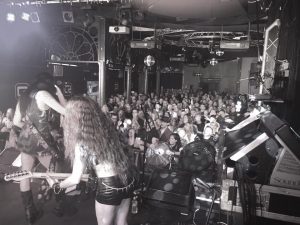 July has been a good month, and it isn’t over yet. Had some great gigs with The Dolls, The Speak and Joe Jammer. For Photos click Gallery tab. A sold out (Sex Pissed Dolls) gig in Brighton at Concorde 2. Next morning down to Hove Lawns for Disabled Pride with The Speak, then swiftly off to the Robin 2 in Wolverhampton with SPD in the evening.
Next up was PennFest, again a great line up bands, We played the Big Top Stage. Hopefully more photos to come. 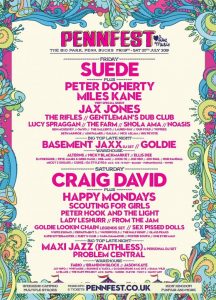 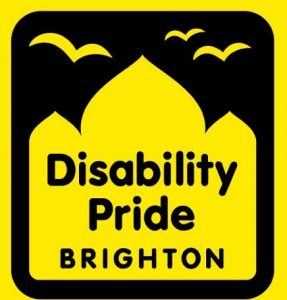 2019 – It’s July and this is the first update! More videos done and still more to do. Recordings I did a while ago are soon to be released finally. Many gigs with Joe Jammer through out the year and also with The Speak. This month I’ll be back working with The Sex Pissed Dolls. It will be nice to play a run of shows with them. Yesterday we played Kubix Festival in Sunderland. So many great bands were on that bill. Check the line up here – 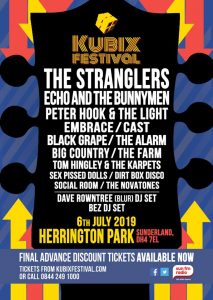 2018 ended with some shows with The Speak, Joe Jammer, and a last minute show with The Sex Pissed Dolls up in Morcambe. Also a top 20 album in the official UK album chart reaching no 23, with tracks I had played on for The Kut’s debut – Valley of Thorns. It sounds great.
The Red Paintings were voted in top 5 live shows in Germany for 2018. 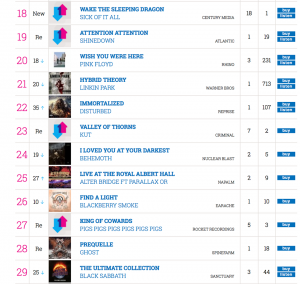 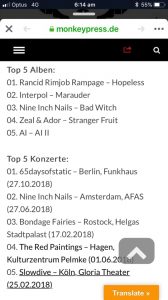 Had some good shows with The Speak, Sex Pissed Dolls and Joe Jammer over the summer. Coming up TRP returns to Germany. 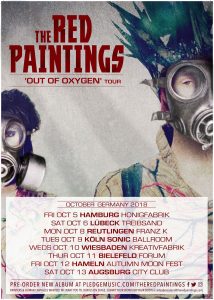 Paul Roland – Live in Denmark – Metal Magic 2018.
Also just released new biography which includes some unreleased tracks recorded a couple of years back. I get brief mention in the book too!
Order online www.paulroland.net 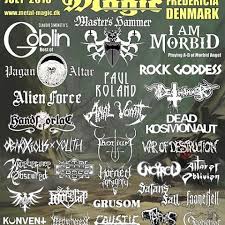 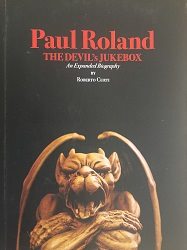 More gigs with Red Paintings and EU tour to follow this year. 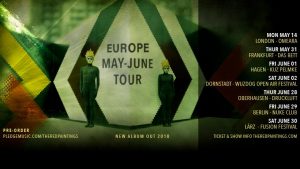 Few more shows with The Sex Pissed Dolls over the summer. 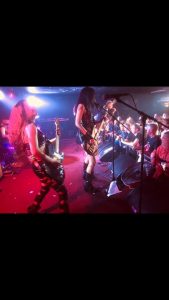 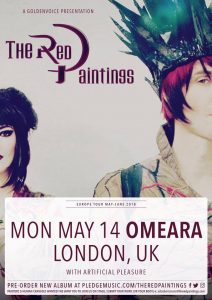 The Speak at the Cavern Club and Cavern Pub! 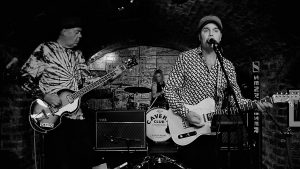 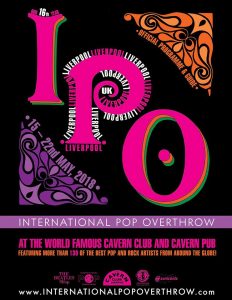 Finally done the new Ep from The Speak. 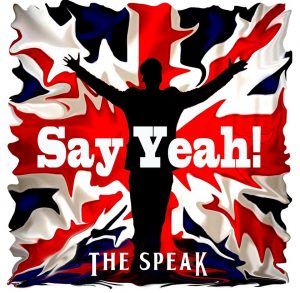 Various gigs with The Speak in and around Brighton, check their web page for listings. www.thespeak.co.uk

Back on the road with Adam Bomb and Scott Earl in March 2018. 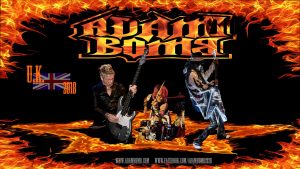 I am very happy to be endorsed by Aquarian Drum Heads in 2018. 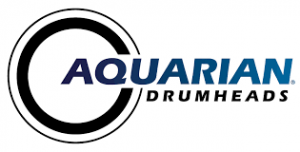 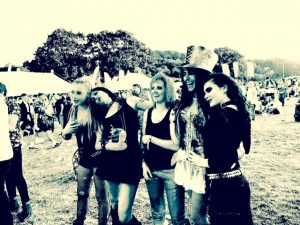 Last shows for this year, before new the TRP album drops.

It’s been busy couple months for Brighton based band The Speak. New album nearly finished. A couple of tracks added on the Media page.
I have recently been working with the great Joe Jammer! Joe is an amazing Chicago born guitarist who has worked with so many great artists over the years. 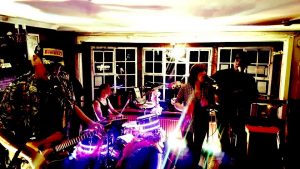 Back on tour with The Red Paintings this Summer. 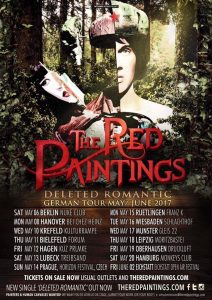 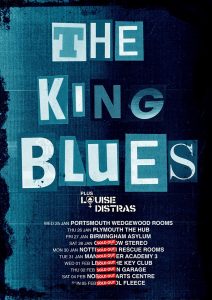 2016 has been a very busy year so far. Tour update to follow shortly.

Touring with The Red Paintings, Yuma Sun and Louise Distras. 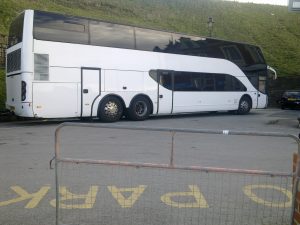 Sorry I couldn’t get the trailer in.

So far 2015 has been a busy one, with many challenges along the way. Media update to follow, with album recordings done throughout the year so far. Couple of photos added to the gallery. Hopefully I will also get around to sorting this webpage out properly. 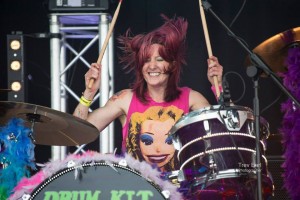 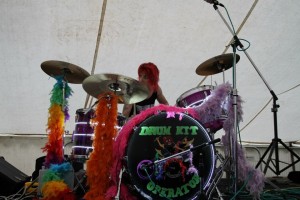 Plenty of shows and festivals over the last few months, check out the gallery page. The Red Paintings were great to work with, Toxic Twins and Alexa de Strange. I have also been helping out All girl band The Kut, for which I will be recording some new tracks for them.

FEB 2014.
Recently back on the road with AEROSMITH TRIBUTE BAND TOXIC TWINS and ALEXA DE STRANGE. Vice Squad play along side The Adicts sort tour of 02 Academy’s and then on Rebellion at Blackpool Winter Gardens _ Empress Ballroom.